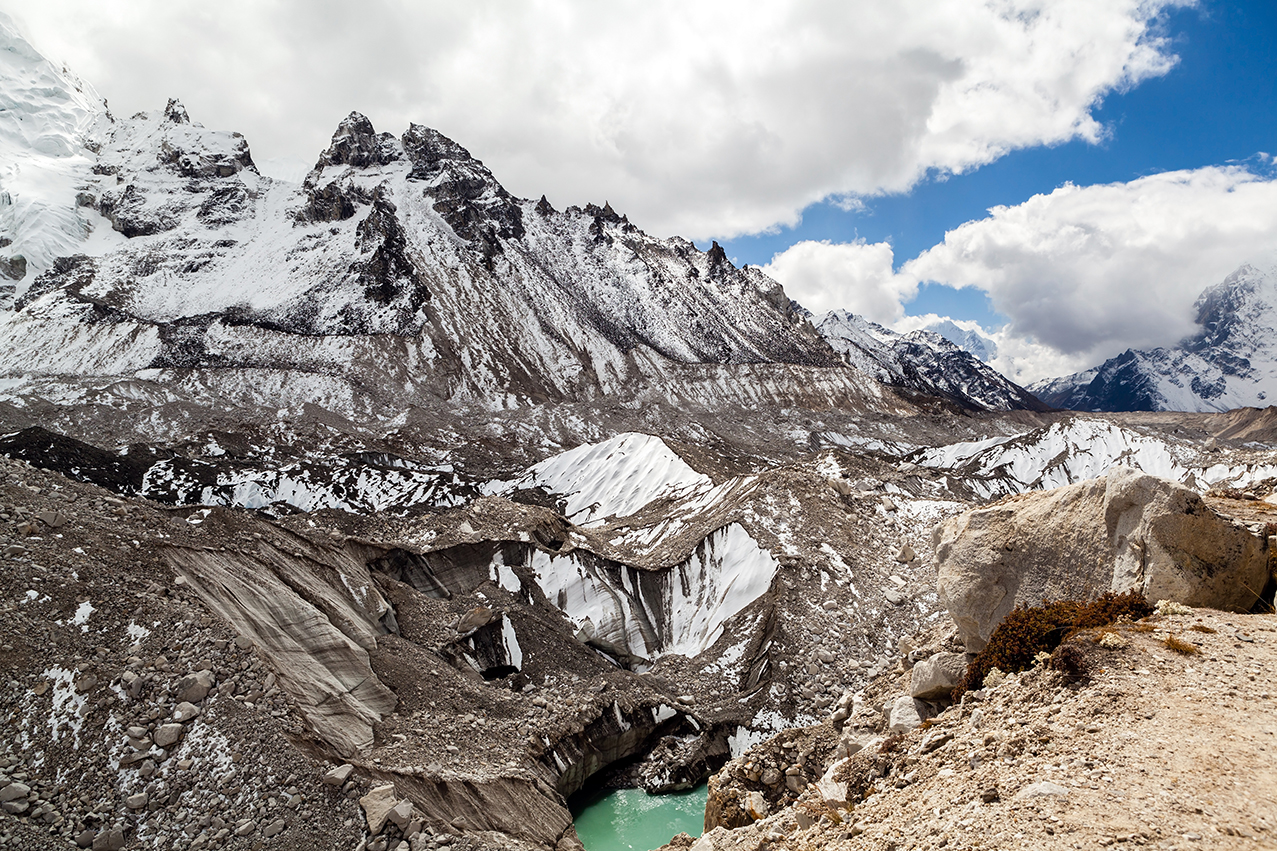 The United Nations Sustainable Development Goals (SDGs) are a blueprint for sustainability that we strive to reinforce through our work. While all 17 of the goals are interconnected and equally critical in achieving a sustainable future, “Goal 13: Climate Action” addresses one of the more well-known and prominent issues facing society today – Climate Change.

The aim of Goal 13 is “to take urgent action to combat climate change and its impacts”. One milestone on the way to achieving this goal was the Paris Agreement of December 2015. Adopted at COP 21, the agreement set a target of keeping the global temperature rise below 2° Celsius compared to the pre-industrial period, past which the most severe effects of change in temperature will be felt. The good news is that as of April 2018, the agreement had been ratified by 175 nations, showcasing how increasingly proactive the worldwide response to climate change has been in recent years. Less encouraging, however, are the latest news releases concerning the advancement of global warming. According to the UN’s Sustainable Development Goals Report for 2018, according to the World Meteorological Association. Additionally, the Intergovernmental Panel on Climate Change (IPCC) released their Special Report on Global Warming of 1.5°C on 7 October 2018. Within this report, they stated that a temperature increase of 1.5°C is likely by the end of the century given current concentrations and emissions of Green House Gases (GHGs), and proceeded to warn of the drastic impacts a further rise of 0.5°C would have on the natural and human systems of our planet. Therefore, while international collaboration with respect to climate change has seen a positive increase since the SDGs were drafted in 2015, more urgent action is necessary if we want to meet the goals set out in the Paris Agreement and minimize the severity of global warming impacts such as rising sea levels, severe weather events, and disappearing ecological systems like coral reefs.

Unfortunately, developing countries face an uphill battle when it comes to meeting the requirements of the Paris Agreement and battling climate change. Not only are equatorial areas among the hardest hit by rising global temperatures, but they are also at a historical disadvantage regarding their infrastructure and capacity to implement the necessary changes in such a short time. The balance between economic development and environmental protection presents a significant challenge, but not an impossible one. Investing in clean energy, quality education, and responsible consumption and production are ways in which the process of sustainable growth can be achieved in harmony with climate change awareness and management.

Despite the ongoing progress of climate change and the severe ramifications of worldwide warming, it is important to remember that it is still possible to limit the global temperature increase to 2°C with significant changes in behaviour and technological innovation. The Katowice Climate Change Conference, held between 2 and 15 December 2018, provided a platform for parties to discuss and agree upon on how to implement the 2015 Paris Agreement. Moving forward, the 2019 Climate Summit will be held on 23 September to address the sectors that emit the highest levels of greenhouse gases, discuss options for building meaningful resilience in the industries that matter most, and showcase the most ambitious ideas for tackling climate change put forth thus far.