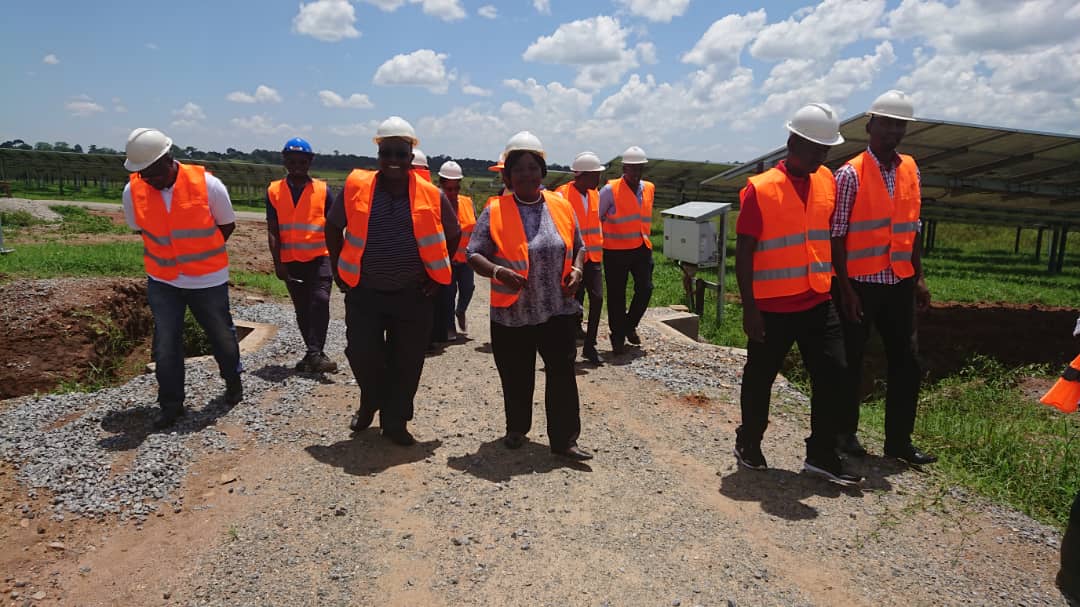 Effective and active engagement with local stakeholders is critical for project success. If the Project fails to communicate adequately with local communities and address their grievances in a timely manner, potential conflict may follow along with disruption of project activities and even reputational damage.

One example of good practice on the management of stakeholder engagement was shown during the construction phase of the Bufulubi PV plant project in Uganda through the implementation of an effective grievance mechanism. Both the Project company, Tryba Energy, and the EPC contractor, Metka Eng., appointed local Community Liaison Officers (CLOs) and introduced them to the community to closely engage with affected local community members. Moreover, following the project’s Stakeholder Engagement Plan, the CLOs set up a grievance committee with the Level 1 Local Chairpersons (LC1s), which include both men and women, of the villages affected by the project and the power line.

When Alvus and BIMCO audited the E&S performance of the project, it was identified that most grievances focused on crop damage during the construction of the power line. Yet, they were satisfactorily resolved, and local authorities and community members were satisfied with the effectiveness of the grievance mechanism. The audit also identified room for further improvement and recommended to undertake focus group meetings, in particular, with vulnerable groups to proactively capture their concerns rather than just responding to grievances.

To stay abreast of our latest news, publications and posts, please follow us on LinkedIn.